In June, Facebook updated their privacy settings which intrigued and became the main topic of the ladies of Digital CB Solutions as they sat for the third episode of their Facebook Live show “CoffeeBreak with CoffeeBot”. The episode was hosted by CoffeeBot operations director, Jessica Marie Madrazo, along with content development team lead Julia Jasmine Sta. Romana. For the third episode, they sat with Virtual Assistant in Outreach lead, Cindy Amahan who then recently celebrated her birthday.

The discussion began when Madrazo and Sta. Romana asked Amahan where she spent her birthday, to which Amahan answered by revealing that she went on a vacation to Oslob, Cebu with her loved ones. Amahan went on to share that she swam with whale sharks and admitted that it left her tired when she got back home in Davao City. Sta. Romana then clarified that Amahan didn’t leave the CoffeeBot employees out of her plans as she extended her birthday celebration with the team by treating them to pizza.

Soon after, Madrazo stated that Facebook would largely take up most of the afternoon’s conversation as they updated their privacy settings. The new update automatically set the users’ settings in such a way that they allow interest-based ads to appear on their timeline. Although others may have adjusted their settings before, the updated changed the default settings on advertisement thus every single user would have to change it again to opt out on seeing the ads. 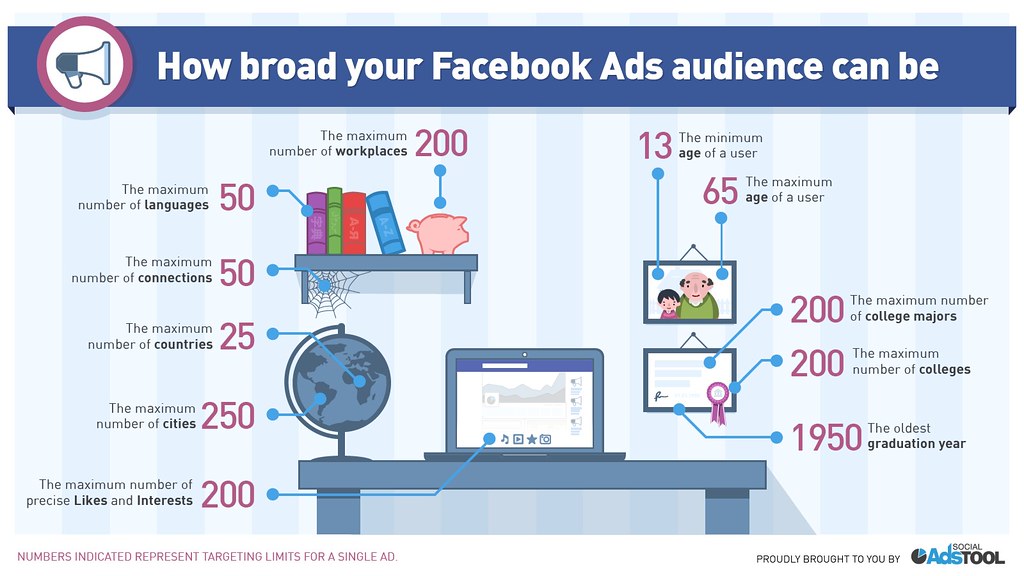 The recent Facebook privacy update garnered mixed reactions from Sta. Romana, Madrazo, and Amahan. Madrazo
was the first to admit that as a marketer, she actually likes Facebook ads. “I love Facebook ads, they’re awesome, they’re targeted, and they’re cheap.” she said. Sta. Romana agreed that as a business-inclined social media practitioner, the updated is very much welcome. However, she also later clarified that as a common Facebook user, it can be a bit scary.

When asked about whether she also uses the internet for her travels, Amahan revealed that she actually uses Trip Advisor and checked in using her Facebook account regularly. Madrazo informed that Facebook actually uses a person’s information, even to the extent of the ads they close, to determine what products to sell them.  However, she added that it can be changed by scrubbing it off in the settings.

Madrazo added that Facebook is not the only website that monitors their users’ data. She said that Google is also very tricky when it comes to knowing their users’ plans. Google gathers data from the sites a person visits as well as the data they put in their emails.

While the ads are often hated by many people, Sta. Romana revealed that she actually doesn’t mind finding products being advertised on her timeline. Sta. Romana shared her experience of finding  advertisements of diapers when her daughter was younger, until such advertisements evolved as her daughter grew. “I can imagine the same thing with travel. You would want to know what are the good places available when you wanna go on vacation” She said.

Sta. Romana then diverted the conversation to focus on local news. She shared that Facebook’s Asia Pacific office contacted then-incoming President Rodrigo R. Duterte’s media team. They decided on working together to improve the government’s communication arm through Facebook. Madrazo added that the collaboration was planned to start during Duterte’s inauguration that was held on June 30, 2016 at the Malacanang Palace and was live streamed by various media agencies including the official page of the government.

She also noted that Facebook was in fact a huge part of President Duterte’s winning as many common users were active in promoting him. Sta. Romana seconded by saying that it was actually the volunteers that created their own content. Madrazo then asked Amahan about whether or not she also participated in Duterte’s campaign, which Amahan confirmed.  She stated that she even liked Duterte’s official Facebook page.

Madrazo said that the partnership with Facebook is also an awesome deal since social media currently has huge coverage and almost wider than mainstream media. It is also timely since most Filipinos no longer want to watch mainstream especially with what happened in the recent election. It is also Facebook’s way of letting politicians know that the people was a huge chunk of their win.

The conversation was concluded when Sta. Romana, Madrazo, and Amahan agreed that social media brings people closer to the government. Sta. Romana said that social media gives people an active voice on governance. She said that although the people can’t directly reach the president, social media allows them to direct specific concerns to the right agency and they become more aware of what’s happening on the ground.

Madrazo added that social media is also a platform that is more used by people, since most citizens no longer tune in to the government channels unless there’s a huge issue or trial. Amahan also said that it’s a good idea that Facebook reached out to the government because people are now more concentrated on their mobile phones and devices instead of the television for live feeds.

CoffeeBreak with CoffeeBot is posted weekly on CoffeeBot’s Facebook page. Aside from Facebook, the episodes can also be viewed through CoffeeBot’s YouTube channel. They also have a free ebook entitled “Outsourcing is like dating” which can be downloaded from their official website.

You can also watch the entire episode here.