The discussion kicked off with Baldo’s introduction about her fondness for writing. Sta. Romana asked Baldo about what inspires her to write, to which she responded by saying that the chance of telling stories and learning through them fuels her to write more. Baldo also showcased here knowledge of the Japanese language. The topic was further elaborated by Sta. Romana who shared that Davao actually has a significant portion in its populace that is of Japanese descent. They discussed briefly about Game of Thrones before proceeding on to Miranda Kerr and Evan Spiegel’s engagement. 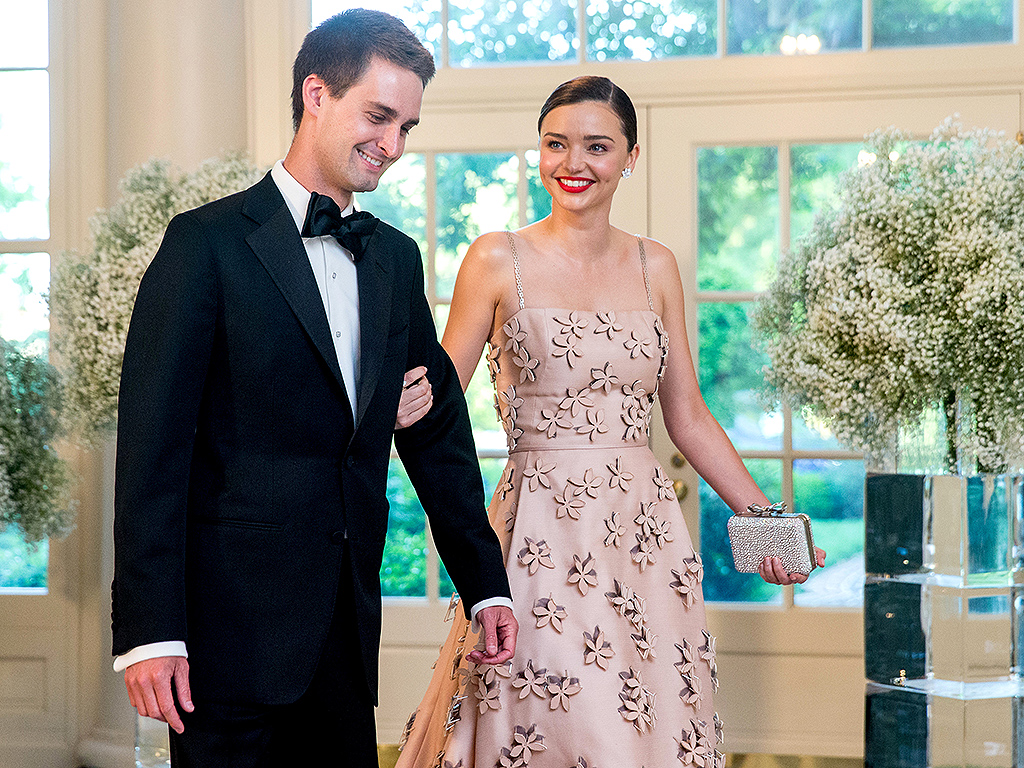 Sta. Romana then mentioned that Virtual Aassitant (VA) Lead JR de Castro is quite upset about the news since he had a crush on the supermodel. Sta. Romana earmarked that Spiegel is actually quite young as he hasn’t reached 30 yet. Madrazo then commented that Miranda is a little older than him (33 years), although she looked younger than her age.

Sta. Romana and Madrazo went to ask whether the rest of the Coffeebot team should also have their own choices of models they want to marry. They all answered “yes”. Sta. Romana then shared her observation that most start up founders nowadays are good looking. She then asked Madrazo about the latter’s crush on Mashable’s Pete Cashmore. Jessica replied that although Cashmore is not her ultimate crush in the tech community, she admitted that she sees him as one of the most good looking and fashionable ones in the industry. Sta. Romana went on to comment that Cashmore’s backstory on creating Mashable is truly inspiring for young people who want to succeed in the industry.

From one celebrity news to another, the ladies then discussed about the popular Kim and Kanye West’s feud with pop singer/songwriter Taylor Swift. Baldo explained that the feud between the West’s and Swift started way back in that MTV Video Music Awards a few years ago. 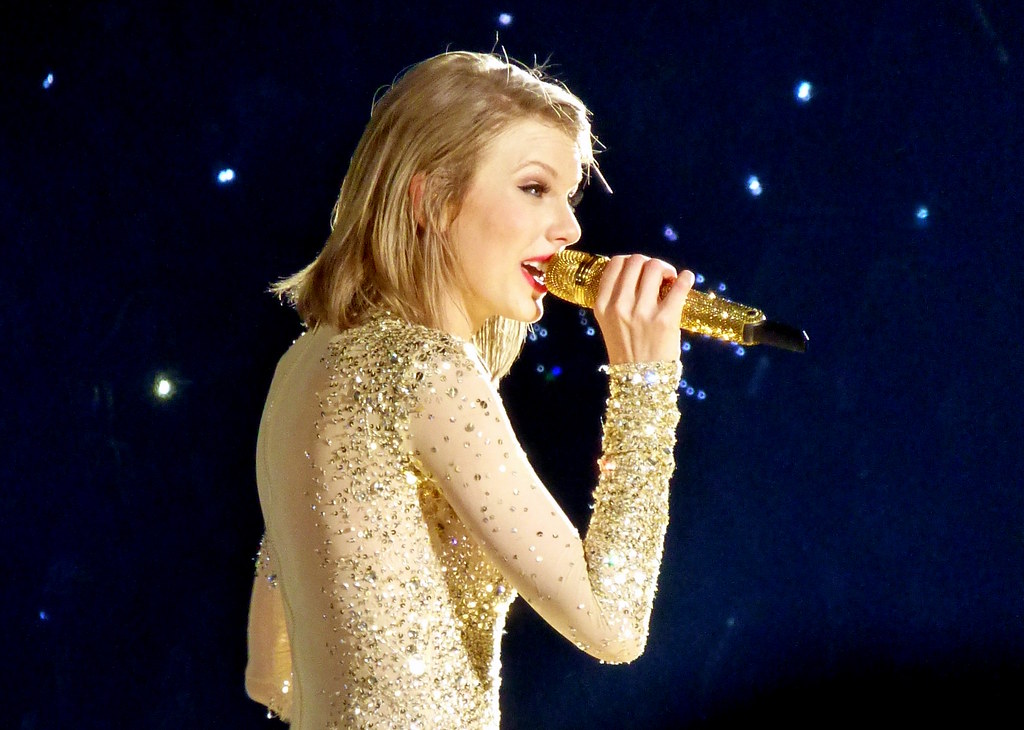 From Spiegel and Kerr’s engagement, to Swift’s feud with the West’s, Madrazo, Sta. Romana, and Baldo went on to discuss the speech of Donald Trump’s wife, Melania, during the recently concluded Republican National Convention. Sta. Romana said that after the speech various claims were made as to who really wrote it. Melania originally claimed that she wrote the piece with very little help, before claiming once again that she hired a speech writer to craft the speech. Madrazo then added that after the claims, people speculated that her Facebook account could be fake all along.

Madrazo also said that plagiarism is what the CoffeeBot writers are expected to avoid. “It’s also one of the reasons why our writers, before they submit (their articles), they’re required to run it through a plagiarism check, because even if you don’t do it on purpose, whenever you read something, and then write after, there is a tendency that your brain remembers certain words. And if there are four words that are copied or has the same order, that is already considered plagiarism,” she said.

Sta. Romana noted that articles also need to go through manual checking. She added that plagiarism checkers also check the percentage of similarities, because there is an acceptable percentage, especially for articles, that have been written a lot of times over.
On Melania Trump’s speech, Madrazo noted that several websites ran her speech on different tools and got a 40% plagiarized result, with 16 words that were identical from other speeches. Sta. Romana commented that it was the delivery that bothered her more in Trump’s speech and speculated that maybe because she was nervous at the time. In contrast, Madrazo added, to soon-to-be former First Lady of the United States, Michelle Obama, who was a very good speaker and also a lawyer, which explains why she’s more eloquent than Melania.

Watch the sixth episode of CoffeeBreak with CoffeeBot below: