If you rap songs about America’s founding fathers, then there’s a good chance you’ve watched Lin Manuel-Miranda’s “Hamilton: An American Musical”. If you haven’t watched it on Broadway, then listen to their tunes online, and you’ll never regret listening to it for the rest of your days. We promise it will leave you satisfied.

Miranda’s Hamilton musical was a jam-packed hit among Broadway spectators. The witty play of words and the commendable acting made the show a total stand out. 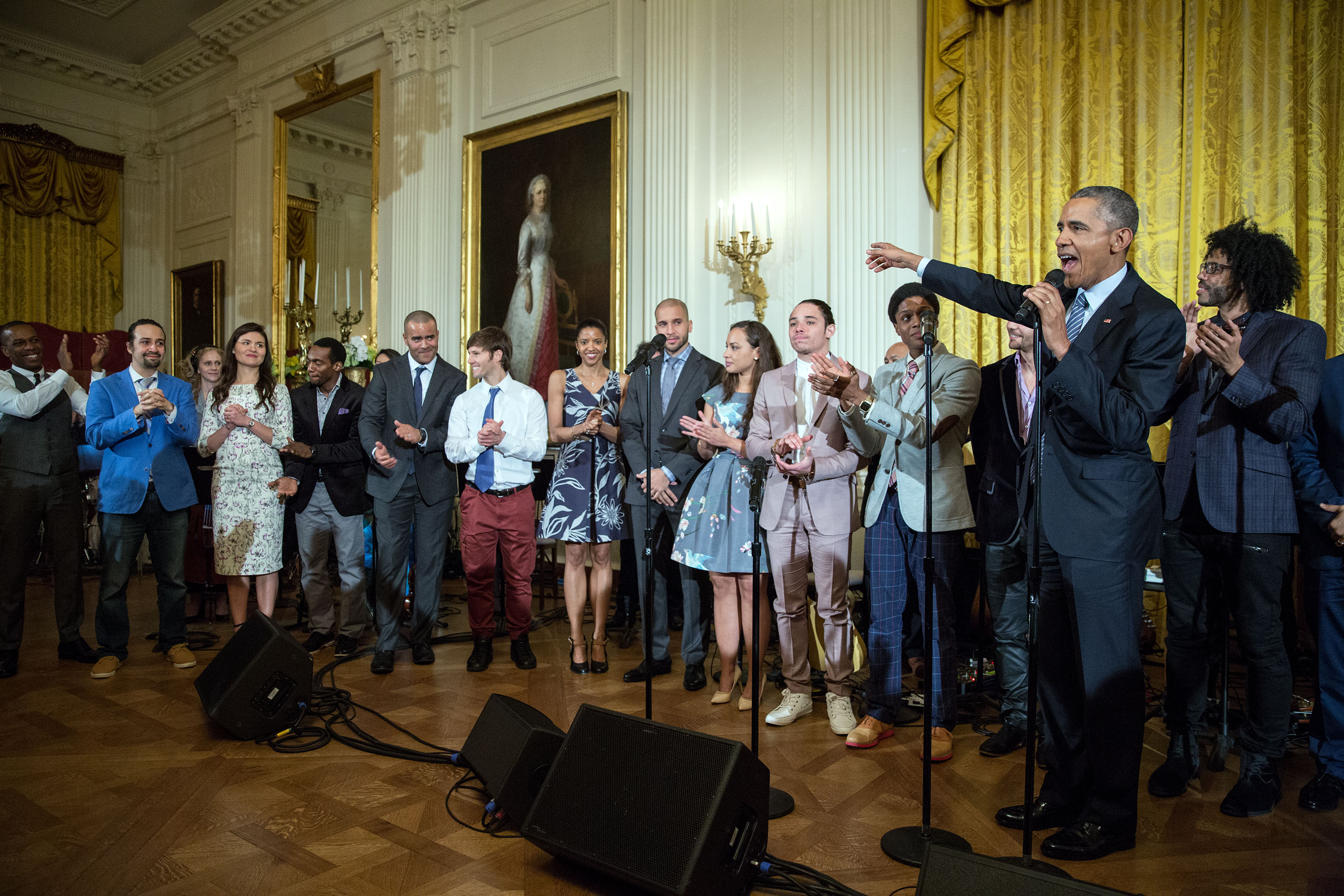 Americans fell in love with United States’ first Treasury Secretary, Alexander Hamilton, who wrote his way from being an orphan in the Caribbean to becoming one of the Founding Fathers of the United States.

But as to how the musical crossed the line from being just a Broadway hit to an American pop culture loved by the masses… the endorsement of President Barrack Obama played a huge part in its increasing popularity.

Yep, you read that right. The then-first family fell in love with the musical as well, and even invited the cast to the White House earlier this year. Then POTUS and FLOTUS Barrack and Michelle Obama even went so far as creating an intro for the musical during the Tony Awards.

In a marketing sense, the Obamas’ support for Hamilton was a perfect example of a good “outreach marketing” campaign.

Yes, Hamilton alone, as a Broadway musical, is a pretty strong commodity. It was already a Broadway hit even before the Obamas started talking about it. But their influence definitely helped launch the show to even greater popularity and mass following.

The Obamas’ love for the musical brought a bigger spotlight for the show. It spawned headlines in dailies, and people who weren’t much into Broadway shows were mystified as to why people were so love-stricken by the reimagining of Alexander Hamilton’s life.

“What Comes Next: Effects of Obama and Hamilton partnership”

Obama’s outspokenness about his love for Hamilton created a bigger connection between the musical and the US government. Like outreach marketing, the partnership created a connection between the fans and the brand (in this case, Hamilton) through President Obama’s endorsement. It spawned a great buzz, causing non-Broadway lovers to check out for the show.

What are they talking about in the room where it happened?

Actually, looking at it in a bigger picture, both the Hamilton musical and Pres. Obama benefitted from the partnership. As The Atlantic’s Spencer Kornhaber put it, Hamilton and Pres. Obama both “owed each other some things”.

As for Obama, the musical supported the President’s causes such as racial equality (through the musical’s diverse casting), and idealism for a greater America.

Like outreach marketing, President Obama’s endorsement of Hamilton also established the connection between Broadway and the White House.

The partnership between the business and the influencer resulted into the fostering of relationships and benefits for both parties. It proved that with the right influencer and a strong product, your business will never be helpless with influencer marketing.

Why would you say no to this?