Why are Social Media Networks Investing in Live Video Streaming and How Does it Work?

Live video streaming is currently all the rage in social media. From simple events like trying on a Chewbacca mask for the first time, to memorable ones like births or proclamation of a new president, more and more people are getting into publishing content in real time. But it’s not only users that are pushing for its popularity. Social media networks are also investing on live video streaming as a new form of content.

So you may wonder, why exactly are social media sites investing on live video streaming. We have some of the answers.

Although it’s technically not the type of story

with a very complex story arc with exposition, climax, and denouement, live streamed videos are still forms of content. They are simple and short stories from people around the world. They are also forms of stories that are told as they happen and one that people can immediately take part on through comments and likes.

Social media’s main goal is to bring its users to their favorite brands, influencers, and celebrities that initially felt very distant. However, live streaming aims to bring them closer letting users in on a “behind-the-scenes”-like experience whenever they live stream. Live streaming makes people feel more like a friend instead of a follower.

Live streaming is a chance for social networking sites to step up on their content. Originally, there was only text. It was the most basic type of content. And then came the pictures, followed by the entertaining GIFs, and more recently, the videos. While processed videos are still bringing laughs to many users, live streaming is slowly becoming the new trend on social media to entertain users and get them to engage.

Also, since live streaming is still technically a form of video, newly released numbers about video engagements generally bode well for social networking sites. According to Cisco, videos have been predicted to take up 80% of global internet traffic. Moreover, such data is also subtly backed up by Facebook’s CEO Mark Zuckerberg. He stated that their number of video posts has increased 75% worldwide in just one year. He also said that they are generating 8 billion views per day. If such predictions prove true, social networking sites can eventually benefit and monetize on videos and live streaming.

Live streaming gives off that sense of authenticity and immediacy to its viewers that make the streamers, regardless of whether or not they’re celebrities, look and feel human.  Since live stream doesn’t allow much editing (aside from Facebook Live’s filter option), people who live stream don’t have the chance to edit their appearance or surroundings thus making the live stream session more authentic compared to photos and videos. 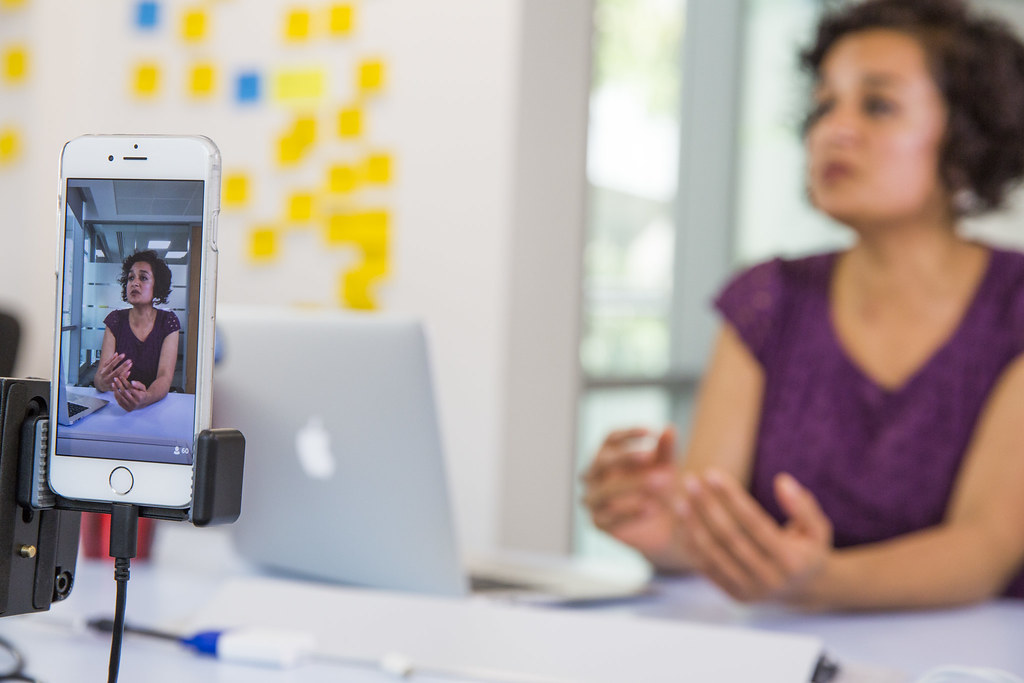 Okay, but how does it work?

Facebook Live, Periscope, and Meerkat are very easy live streaming platforms to navigate. For Periscope and Meerkat, you simply have to download the app which you can connect to your Facebook or Twitter accounts. Next, you need to click the streaming button, usually located on the lower right side of the screen, create a title, and start streaming.

Meanwhile, to live stream on Facebook Live, you need to click the status area on top of your timeline, but instead of writing a post, you need click the small red icon of a man with two halo-like shapes under status area, write a broadcast title for your live stream, and start broadcasting.

As your broadcast goes on, you can see the amount of views you’re getting as well as the comments, likes, and other forms of engagements that your viewers give. Also, live streaming has no time limit, so you can broadcast however long you like.

As of writing, there are less than a handful of websites who have reached online success in being a live stream platform. But overtime, more social media platforms could eventually arise as more people share their lives online.

Here are other things you didn’t know about live streaming.